If you’re looking to upgrade or even update your wardrobe, what kind of clothing are you thinking of getting and more importantly, how much would you be willing to pay to look your best? When it comes to mens’ fashion, the sky’s the limit in terms of cost. For example you could buy a double breasted blazer for almost two grand. I’ve bought cars for less! Remember, in the fashion business, sometimes you really are paying for the name brand.
Double breasted blazer: 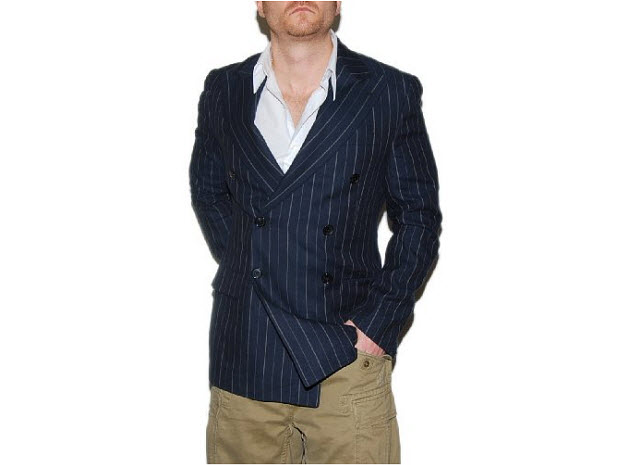